Is My Injury Work Related? Do I Have A Case?
Taking too long? Close loading screen.

Home Insights Is My Injury Work-Related?

Is My Injury Work-Related?

Whether your injury or illness happened at work forms the basis of your workers compensation claim. Every day, people are shocked to find out that—according to their employer—their injury doesn’t count as ‘work-related.’

But how can that be? Let’s take a look at some common situations that happen at work, and how they could affect your workers comp case.

Were you hurt because you broke one of your company’s safety rules? Surprisingly, your claim still likely holds water.

In some cases, breaking company rules (even criminally) doesn’t automatically disqualify you from workers comp benefits. That holds doubly true if the behavior that led to your injury—such as roughhousing near heavy equipment or falling asleep on a tall shelf—was known by your employer, and they still allowed it.

While there are some exceptions (such as self-inflicted injuries), generally misconduct doesn’t prevent you from receiving workers comp.

Most diseases and illnesses caused by work are difficult to prove. The exception are environmental diseases, such as asbestosis and black lung triggered by exposure to asbestos and coal dust, respectively.

These environmental diseases have a clear causal agent, and can directly be linked to your workplace.

While it’s commonly accepted by factory and construction workers that some hearing loss is inevitable, that doesn’t mean you have to deal with it on your own.

These types of injuries are clearly work-related, and should be covered by workers comp insurance.

Another assumption many people make is that aggravating a pre-existing condition at work doesn’t allow you to file a workers comp claim.

That’s not true! If you injure your knee and start a new job after it heals, but slip on a patch of ice at work and re-injure your knee, you should still be eligible for workers comp.

If you’ve been traumatized by an event that happened at work—such as a co-worker suicide or severe injury—medical expenses related to your trauma should be covered by workers compensation.

Stress and depression caused by your work environment are also eligible, but these can be tricky to prove. That’s where having an experienced lawyer can come in handy.

Injuries sustained on your commute to and from your normal worksite are usually not covered by workers comp.

However, any injuries you receive traveling for business—such as driving a company vehicle to another job site, or traveling to meet with clients—should be covered.

Lunch breaks are a little tricky. If you’re hurt on your lunch break, you’re usually not eligible for benefits. There are a few exceptions:

Your lawyer can help you navigate the ins and outs of lunch break injuries, and help you figure out if you’re entitled to payments.

Say you twist your ankle at a company softball game, or slip in a spilled soda at your company New Year party.

Am I Eligible for Benefits?

Hopefully now you have a better understanding of whether your injury is actually ‘work-related,’ and you’re better prepared to move forward with the workers compensation process.

But, the only way to know for sure if your injury is eligible for benefits is to consult with a professional attorney, one who specializes in just workers comp cases and knows the law inside and out.

Suffered An Overextension Injury At Work? Do This Right Now

5 Things A Workers Comp Attorney Can Do for You 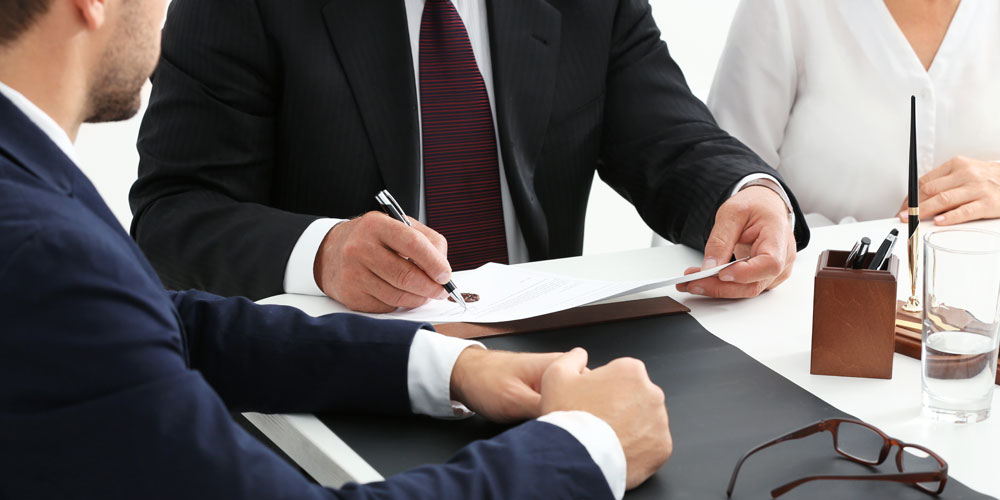