Home Insights What Is An Independent Medical…

What Is An Independent Medical Evaluation?

In a Utah workers comp claim, a doctor’s opinion can be even more important than a judge’s. Doctors hold the key to opening or slamming shut the door on your claim, and insurance companies know this.

When you’re hurt at work, your insurer will try to do two things to save a little money. First, they’ll try to send you to a doctor in the insurer’s own network, with whom they already have a negotiated rate.

Second, they’ll send you for an Independent Medical Evaluation/Examination—otherwise known as an IME. The truly accurate name IME stands for should be an Insurance Medical Exam.

Although the word “independent” is right there in the name, many IMEs are far from independent. Read on to find out why.

Insurance companies are well aware of the role your doctor’s opinion plays in the success or failure of your workers compensation claim, and claims adjusters commonly select doctors who have a track record of helping them close cases as quickly as possible.

These IME doctors are usually NOT neutral, independent, objective, or any of the other traits you’d expect from a doctor. Instead, they act as paid witnesses to the insurance company, acting on their behalf—not yours.

Whatever you say to this IME doctor can and will be used against you to minimize the extent of your injuries, all in order to back up the insurance company’s decision to stop paying your claim.

Even worse, some insurance companies have even been known to hire private investigators to monitor you on your way to the doctor and back, sometimes even filming you in the process. Remember, the insurance company is NOT your friend—they’ll try to save money by any means necessary.

Rebutting an IME Designed to Sink Your Case

There are two great ways to strengthen your case against a biased IME report:

2. Get a true independent evaluation by your own trusted physician. Sometimes, showing your treating doctor the conclusions of the IME doctor will make him so angry that he’ll gladly write a rebuttal or contrary opinion in your behalf.

Don’t let your insurance company bully you into making the wrong decision—if you’ve been asked to undergo an IME, or recently went through one already, give us a call right away. We’ll help you figure out if you’ve been taken advantage of by your insurer, and work with you to figure out the next step. 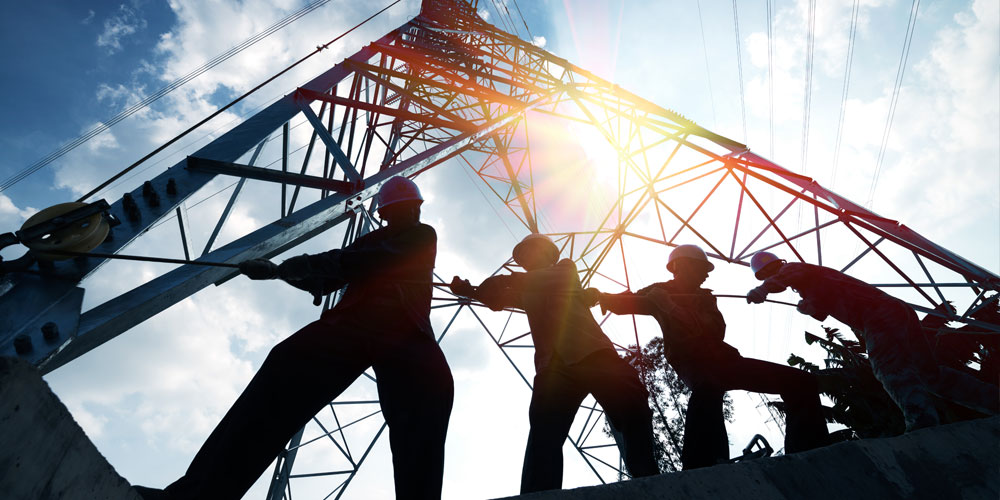 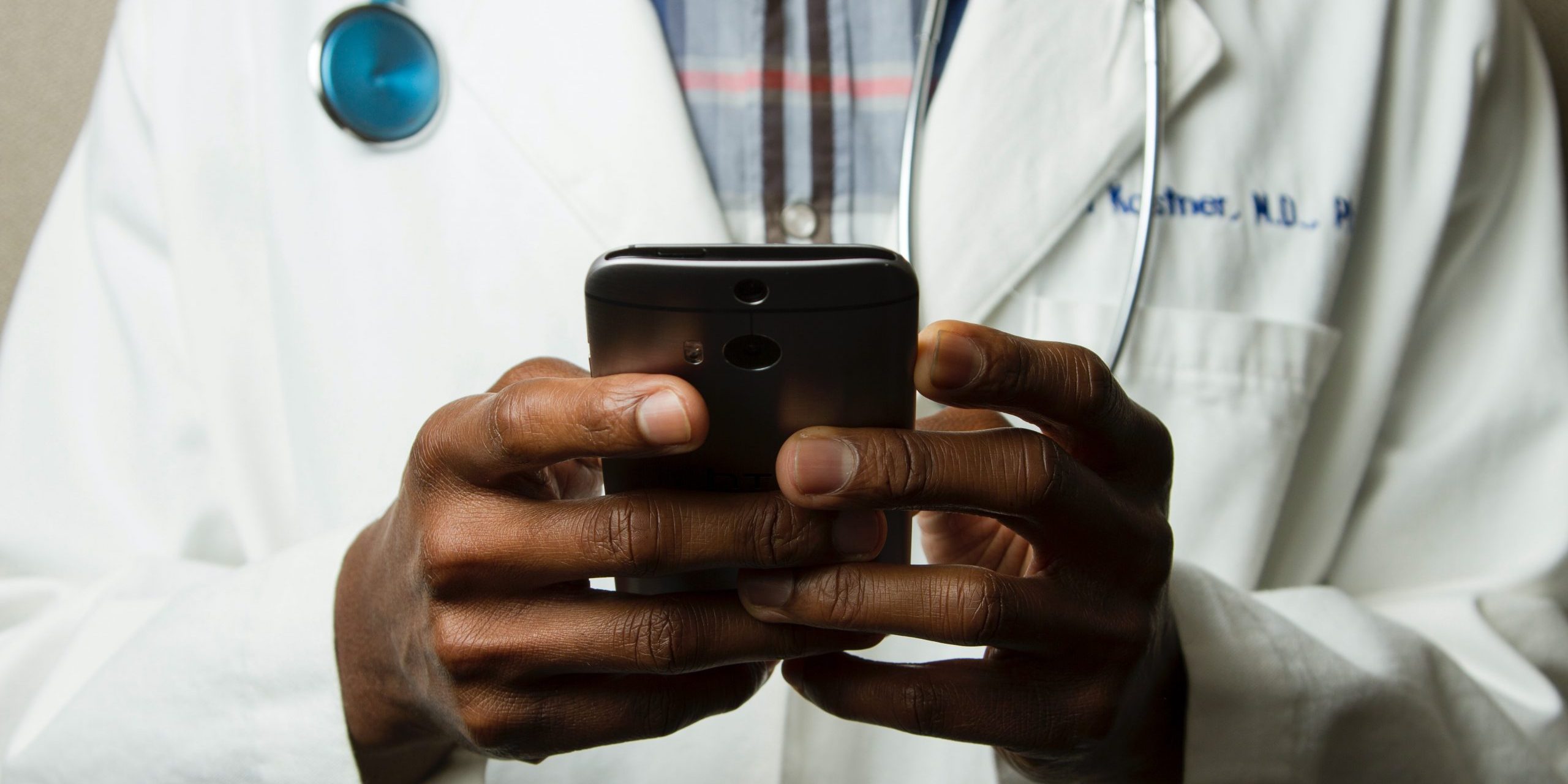 You Could Represent Your Own Workers Comp Case, But Should You?