Every state in America requires the protection of workers from incurring debts due to injuries and illnesses contracted in the course of their employment.

This protection is the reason for the existence of various workers compensation laws. However, while the law seeks to provide benefits to sick and injured employees, it also mandates strict compliance with the eligibility and procedural requirements.

Why was my workers compensation claim denied in Utah?

In Utah, at least 28% of compensation claims were denied by the U.S Department of Labor. If you also have been denied from acquiring the benefits of workers compensation, here are several possible reasons why it happened and what you can do about it.

Two possible situations can cause a denial of a claim due to a late application:

In Utah, injured employees are given 180 days to notify their employer of the injury sustained when they were done as part of regular duties. The starting point for the existence of the right to demand workers compensation is from the date the injury was acquired.

As such, it is essential that after you have received the necessary treatment, you directly inform your employer.

Once you have duly notified your employer, they must then file the necessary Employer’s Report and forward a copy to you and the insurance company within seven days.

The first step is vital because the delayed report is imputable to you, while the second step is solely on the employer’s fault. Nonetheless, while a late application may still be entertained, it must be for a valid reason.

One cannot just claim that he was injured because of his work. He or she must also be able to tell how the injury came to be.

For such reasons, medical reports are always the first documents that must be forwarded to prove the existence of the injury and how it was sustained.

One of the essential requisites for a worker to claim compensation benefits is that the injury or illness must have been acquired when he was doing his work. Any conditions that have existed prior to the injury will cause the automatic denial of the benefits to claim.

How to Appeal the Denial of a Workers Compensation Claim

Having your claim denied does not mean that there is no chance for you to be compensated. Here are the following steps that you must undertake to move forward with your compensation claim.

Before you file an appeal, contact your employer’s insurer first to find out the reason for the denial of such a claim.

If the rejection is based on missing documents or late applications, you can always try to convince your insurer to overlook or reconsider the error.

If you do not want to undergo an appeal proceeding, you can always ask for a settlement. More often than not, an employer would also prefer to settle to avoid expensive litigation.

Such intention to an agreement can be done by notifying the commissioner so that the department can then hold a claims resolution conference. The following are the two forms of settlement agreements.

A compromise settlement is basically when the insurance company agrees to compensate for the current and previous expenses incurred by the claimant.

By agreeing to such an arrangement, the employee is waiving all his rights from claiming compensation for future costs. In short, only a portion of the benefits is ensured.

On the other hand, a commutation agreement is where the three parties (claimant, insurer, and the judge) agree on an exact amount or an estimate intended to compensate for future medical expenses.

The agreement means that only those costs incurred after the date of understanding will be reimbursed.

When there is an agreement between you and the employer, make sure that such is placed into a written document so that all claims can then be dismissed upon the approval of the Utah Labor Commission.

However, if both parties are dissatisfied with the settlement, then you should file an appeal.

Wondering how to write a letter disputing workers compensation denial in Utah? In Utah, an appeal may be filed by the injured worker or his/her survivors, as the case may be, on the Labor Commission of the State of Utah.

These are the following forms that must be submitted to start your appeal:

Now that you know that your previous evidence is insufficient to establish a claim make sure that you can gather other evidence.

The appeal process is very similar to undergoing a trial, which is why it is essential to obtain evidence that will bolster your case.

When in doubt, contact a workers comp lawyer to appeal your claim

What lies between an appeal for a denial of compensation claim is the opportunity to enjoy the benefits that you deserve.

For this reason, having the right kind of help is necessary so that you can obtain these benefits. For years, Davis & Sanchez has helped hundreds of families claim their well-deserved benefits. The firm specializes only in workers compensation cases. 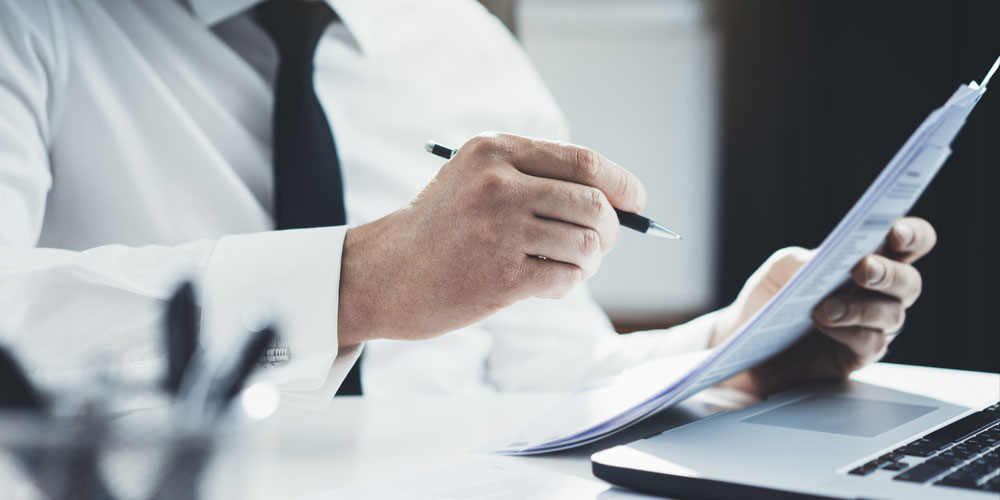