Home Insights Should You Settle Your Utah…

Should You Settle Your Utah Workers Compensation Case?

Many workers comp claims in Utah eventually reach a settlement. Settling your case does have its benefits—you’ll get a guaranteed sum of money, be free from the frustration of the workers compensation system, and be able to move on with your life.

You may forfeit some very significant rights by settling your claim. However, every time you seek future medical treatment or lost wage compensation, the workers compensation carrier may deny your request as “unreasonable, unnecessary, or not related to your work injury.” An open and continuing workers compensation claim can often be as bad as a life-long stomach ache. So the question is: Should you settle or not?

What Is a Settlement?

Compromises are used when there are legitimate disputes as to whether the injured worker is owed benefits, while commutation agreements mean that the insurance company has accepted the worker’s claim without dispute.

Despite their differences, both types of settlements are considered final, and mean that you’re closing your case for good.

The main difference, then, lies in the amount of money you’re eligible to receive. With compromise settlements, you’re usually agreeing to take only a portion of what’s available to you in order to avoid the risk of a hearing, while commutation agreements mean that you’re already entitled to receive benefits.

While settlements are typically paid in a lump sum, other arrangements can be made—such as structured settlements, where you’ll receive your payments in installments over a period of several years.

When Can I Settle My Workers Comp Claim in Utah?

You can settle your claim at any time, although many people wait to settle until they reach maximum medical improvement (MMI). MMI means that your doctor has declared your condition will not improve further, even with additional medical care.

Choosing to settle before reaching MMI is dangerous because you don’t yet know how severe your injuries are.

How Do I Know If My Settlement Will Be Approved?

All workers comp settlements must be approved by the Utah Labor Commission. A workers compensation judge will go over your documents to make sure the agreement is not unjust.

For compromise agreements, the judge will review your case to ensure that you’re actually settling a legitimate dispute. For commutation agreements, he or she will also be looking at:

Your judge will make sure that a commutation is in your best interests, and that your medical costs in the future won’t be shifted inappropriately to another system (such as Medicare).

The judge also wants to make sure that you have sufficient income to support you and your family, meaning that if your ability to work in the future isn’t known, he or she may refuse to approve your agreement.

Unlike many other states, Utah does NOT have a mandatory settlement approval hearing. Instead, the judge will make a decision after reviewing your papers.

What Rights Do I Give Up By Settling?

After approval by the judge, the decision is final and you’re usually not allowed to change your mind.

At this point, your medical treatment will no longer be covered by workers comp and you can’t ask for more compensation later—even if your condition worsens.

How Much Will I Get From My Settlement?

Compromise agreements pay out the sum you’ve agreed upon, minus deductions that are applicable for your case—such as unpaid child support, future medical care, legal costs, and attorneys’ fees.

Commutation agreements pay out whatever present value you’re owed in workers compensation benefits, minus deductions that are applicable for your case—such as unpaid child support, legal costs, and attorneys’ fees.

Do I Need a Workers Comp Lawyer?

To avoid losing out on a significant portion of what you may be entitled to, you should seriously consider hiring a Utah workers comp lawyer before you agree to a settlement.

This is even more true for compromise settlements, where it’s extremely difficult to gauge the worth of your case without professional legal help.

We’ve had countless clients who were about to accept a far lower payout than what they deserved, until we showed just how much they could be entitled to. Don’t make the same mistake—get in touch with us ASAP for a free consultation. 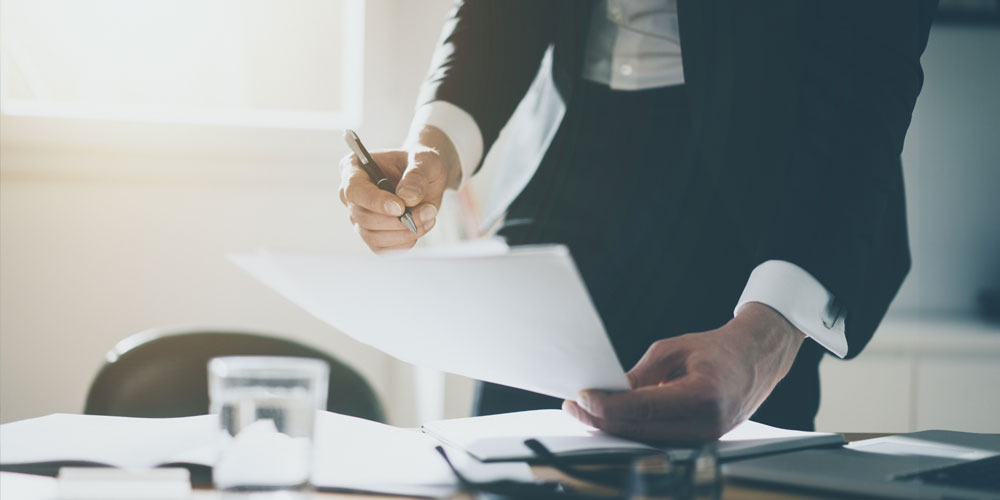 Can I Represent My Own Workers Comp Case?