Wrist Injuries, & How to Get the Biggest Payout Possible
Taking too long? Close loading screen.

The Complete Guide to Wrist Injuries, and How to Get the Biggest Workers Comp Payout Possible 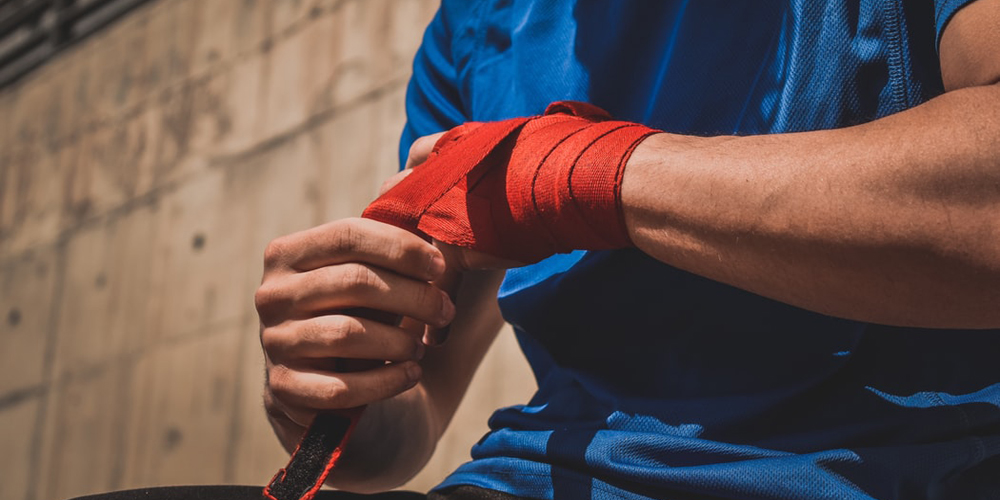 Wrist injuries are some of the most common workplace injuries. If you had an accident at work and suffered an injury, you may be entitled to workers compensation for wrist injury. But how do you calculate the value of it?

A wrist injury may occur in any type of job. You may be a factory worker, a nurse, an office manager, a cook, or any other type of worker – our wrists are fragile, often overused, and unfortunately, easily damaged at work.

Carrying heavy loads, twisting a wrist, or simply using it too much – all of those factors may contribute to your needing a workers comp settlement for wrist injuries. You may be wondering how that injury might impact the value of court awardyou might receive.

Of course, to know the exact amount, you would need to consult a professional – and even then you won’t know until you receive your settlement. However, if you want to have a general idea, we are here to help.

To begin with, let’s discuss some of the most common wrist injuries.

Wrist injuries vary by type and severity. Some of them do not take long to heal and allow you to keep working without putting too much pressure on the damaged wrist. Some of them, the most severe ones, require surgery, physical therapy, and even missed work.

Some of the most common injuries include:

These types of injuries can affect anyone, and if left untreated, have lasting effects on your life. This is why it’s important that you work with professionals when trying to get your workers compensation for wrist injury.

To give you an idea of the types of settlements that really took place, here is a short list of them.

The Value of a Wrist Injury Case

“Valuing” a case means guessing the value of the settlement a jury might agree to. These amounts vary due to the severity of injury and other factors, such as which side is to blame for the resulting injury.

There is also the question of agreeing to settle outside of trial, and the amount each side might be willing to pay.

This is not something you should have to deal with by yourself. For a professional, figuring out the ins and outs of company settlement law is easy. If you want guidance as well as the best possible settlement, contact Davis & Sanchez today.

The plaintiff—also known as the person who is suing for a wrist injury—often wants to estimate how much they might receive. It is difficult for one key reason: if the case goes to trial, it will most likely be decided by a jury. The jury will decide how much money the defendant (the person being sued) will pay the plaintiff.

Less concrete damages, such as compensation for your pain and suffering, are more difficult to estimate. It comes down to your own individual experiences in dealing with the injury, and no one can predict that.

As an example, a very active person who loved sports and outdoor activities, but has now suffered a partially disabling wrist injury, will likely receive higher amounts simply due to the “loss of quality of life”. If the plaintiff was rather inactive prior to the injury, they may expect less.

If the plaintiff suffered a wrist-related injury in the past that was not caused by their line of work, their damages may also go down, as an injury often makes the patient more susceptible to further damage.

On the other hand, if the injury permanently or temporarily prevents the plaintiff from making a living, the defendant may be sued for the full extent of lost wages or diminished earning capacity.

The Likelihood of the Defendant Being Found Liable

The likelihood of the defendant being found liable when the case goes to trial is a major factor in valuing the settlement. If the plaintiff has little evidence to prove the defendant – in this case, a company – was at fault for the wrist injury, the value of the case may drop considerably.

A wrist injury caused by work is often only paid out by the workers compensation carrier. In this case, if you are not left disabled by the injury and you did not require surgery, the payments may not be very high.

You deserve the best settlement for your wrist injury, and that requires working with true professionals in the field.

We are experts in workers comp settlements, with hundreds of clients that have received the settlements they deserved. Your health and your future are on the line—don’t wait or hope for the best, because you need to be properly represented today.

If you need help with your workers compensation knee injury settlement, contact us today at Davis & Sanchez. 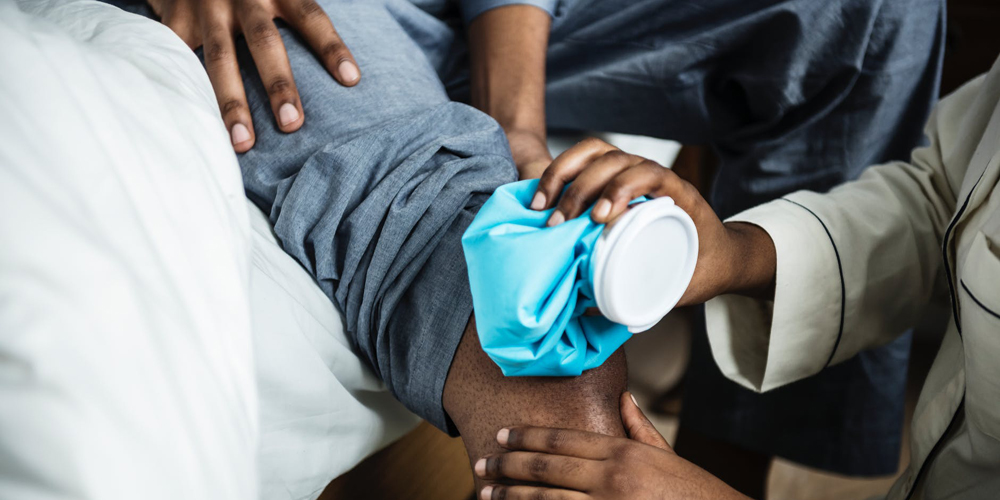 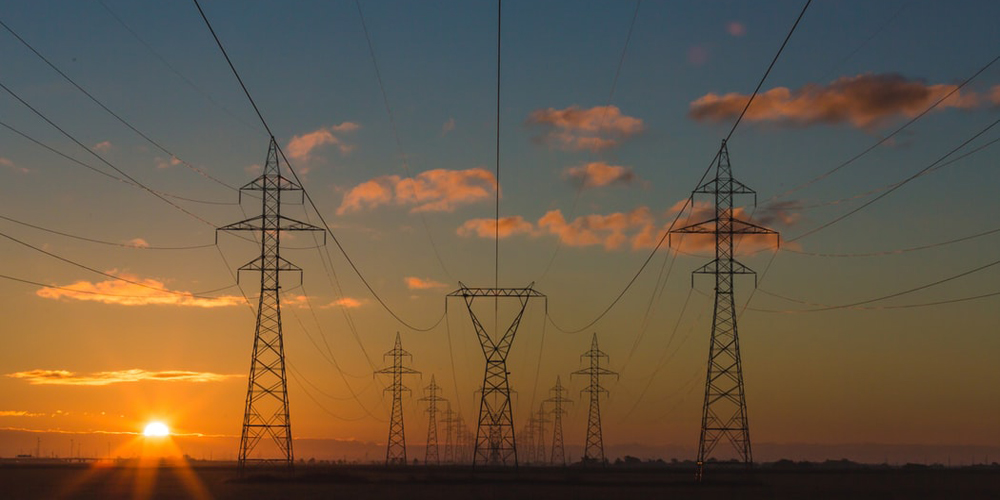 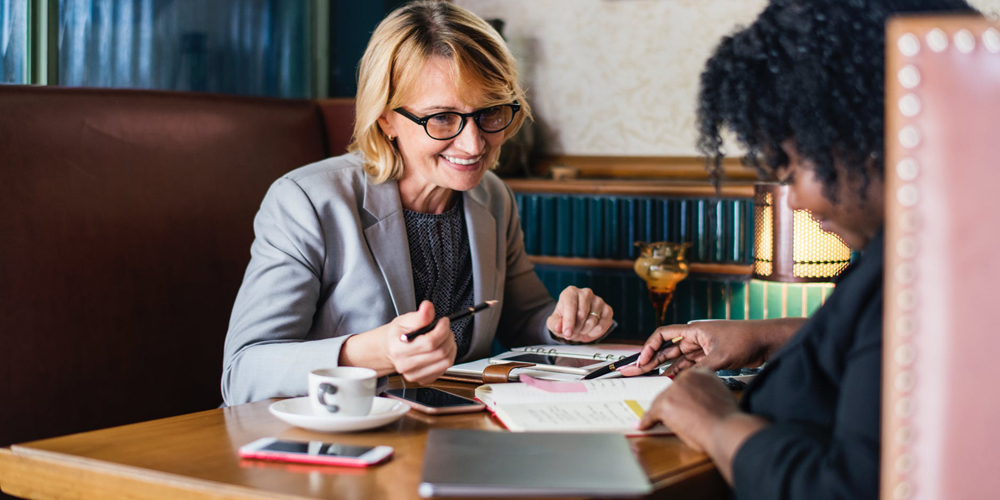